The History Of Groundbreaking Ceremonies

Pinpointing the historical beginnings of groundbreaking ceremonies to a specific time and place is impossible, but we do know they predate writing. Groundbreakings are architectural ceremonies, and any anthropologist or cultural historian will agree, all ceremonies were, and are, based in religion. In almost every culture the breaking of ground and laying of the cornerstone, were both part of the same ceremony. The act of groundbreaking was considered a representation of breaking the earth, to make a sacred deposit that would endorse a firm foundation. Offerings and sacrifices were buried at the same time that the ground was broken to create the foundation of any structure. The ritual was a representation of the importance of the act of constructing and making physical, and real, a concept that had originated in the imagination. 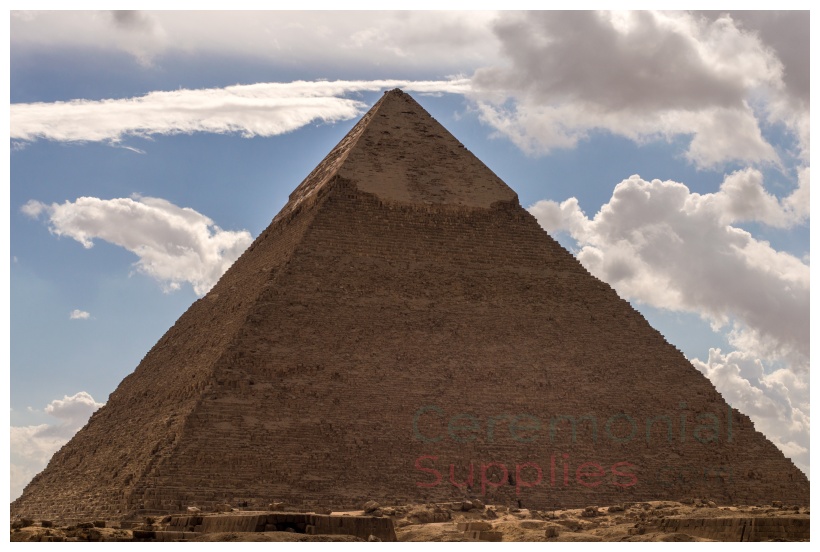 Mythology, religion, and ritual are elemental aspects of human consciousness, and in antiquity these were part of daily living. Even with our advance technology today, our social behavior and our psyche, have been shaped by our ancient past. Architect Thomas Barrie is attributed with saying "We are the same species that painted the walls of the subterranean chapels in France and Spain with images of our animal gods, grunted with exertion as we dragged sarsen megaliths across Salisbury Plain, and knelt in adoration before the relics of a saint." A groundbreaking ceremony falls into this category of the impulse humans have, to create sacred space. Even now we display bits and pieces of a past mythological life, with semi-religious practices without realizing it. Groundbreaking ceremonies for new buildings, roadways, or new homes symbolically "consecrate" the spot. We create this sacred space with groundbreaking ceremonies and it doesn't matter if the building is a public structure that has nothing to do with religion. Not all our ancient practices have survived into the present. Why then, does the ritual of a groundbreaking ceremony continue to hold such importance in our modern life?

Marking Our Place With A Groundbreaking Ceremony

It's widely accepted that we use myth and religion to find an internal explanation to the universe, and our place in it. In Architecture, groundbreaking ceremonies serve a similar purpose. The act of creating, constructing, and building, responds to a symbolic need to find meaning. The meaning is made visual in the form of the architecture, and we find evidence of this in grand architectural forms like Greek temples, Jewish synagogues, Christian cathedrals, and even in government buildings! The enactment of a myth is carried out through ritual interplay, and the symbolism of the cutting or breaking of ground, is the "cornerstone" upon which everything is built. 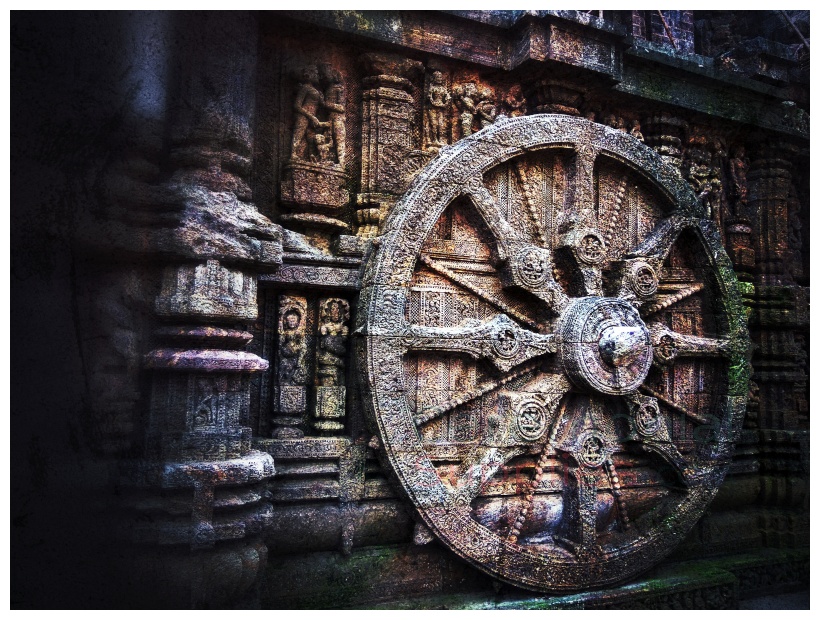 The groundbreaking ceremony involves two separate rituals that from primitive times are thought to represent the cutting, and therefore "hurting" of the earth, and an offering of gratitude to the earth, with the cornerstone deposit. Coins in the foundation is actually fairly common today, as is a time capsule holding historical documents related to the location, or some other similar item. Regardless of what it's used, it is an extension of the ancient ritual offering that is made to ensure a "firm foundation." Nobody can say with certainty where the tradition of groundbreaking ceremonies come from, but it is a universal practice and evidence of its use has been found in all the ancient civilizations in the world. At CeremonialSupplies.com we love groundbreaking ceremonies and hope this brief historical note will inspire event planners to make all sod-cuttings special! You create the cornerstone time capsule and we ship to you the groundbreaking shovels, ceremonial personalized ribbons, hard hats, display stands and bows! CeremonialSupplies.com is the best place on the web for all your groundbreaking supplies, and we ship all over the world! 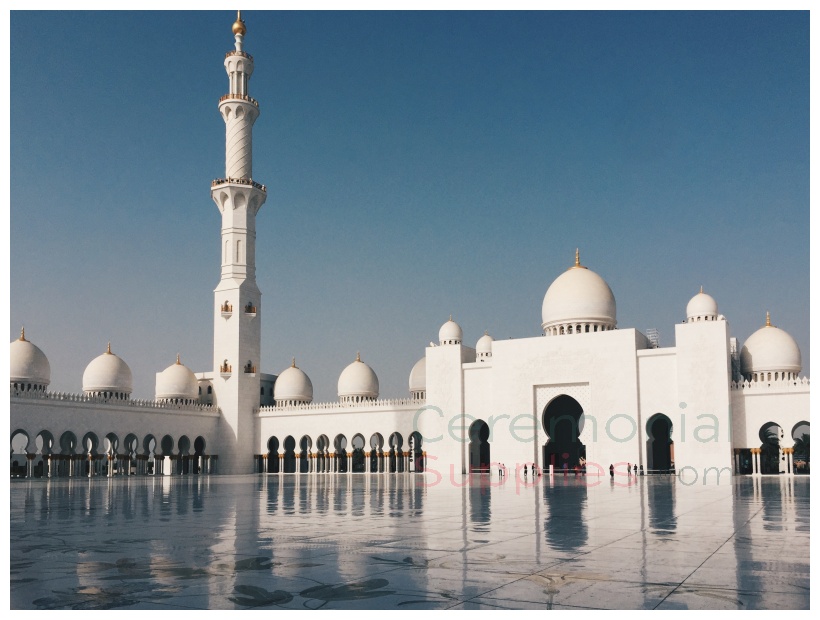